A robot arm made using servos and a arduino.

My First Project was an Arduino Project which uses tilt sensors to activate a servo which spins to a 90 degree angle when the tilt sensor is activated. It was interesting as I learned how a tilt sensor worked and how it uses a conductive material which moves bases on gravity to complete a circuit to sends a signal. I also breadedboarded and soldered and learned the documentation and code nessesary for the use of a servo. 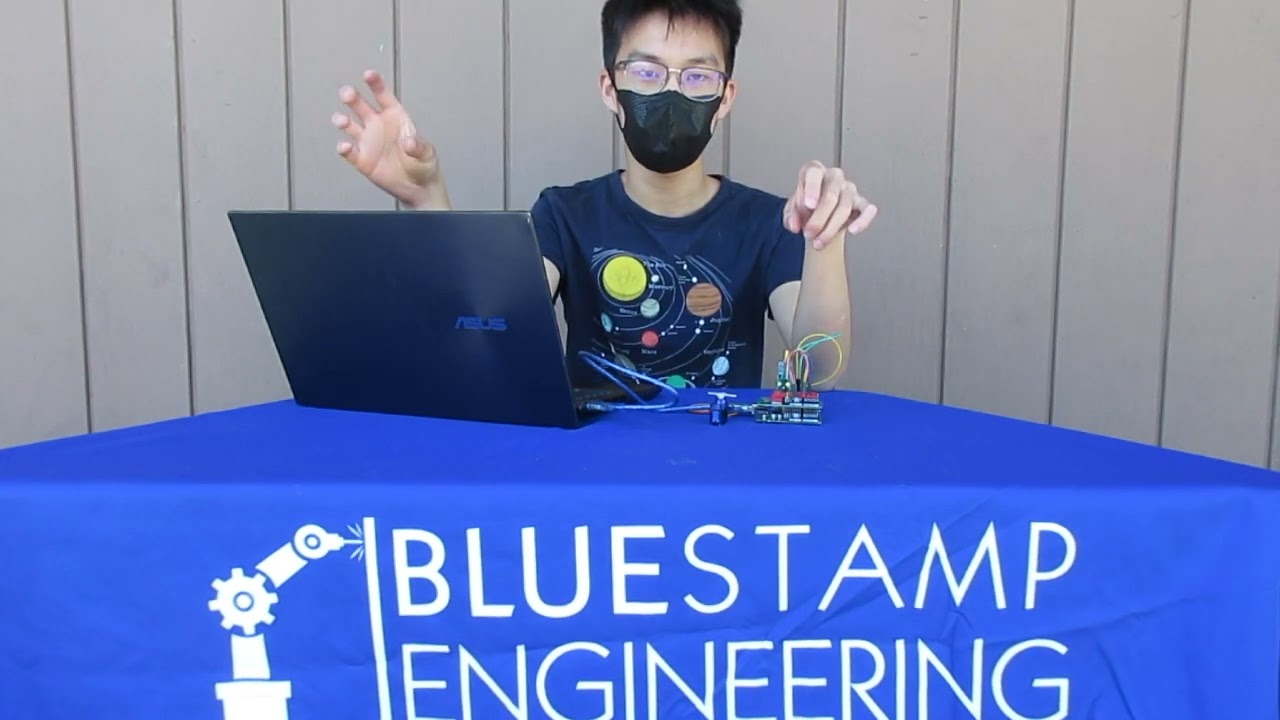 My final milestone is to make the robot Dance. I contacted a API called musixmatch to make it sing as well but they ghosted me so I used a digital music sheet file called mid to extract song data on a raspberry pi. Raspberry Pi sends signals to the arduino to configure it’s max and min. Then sends the notes to the arduino for it to interpret. Which it does. 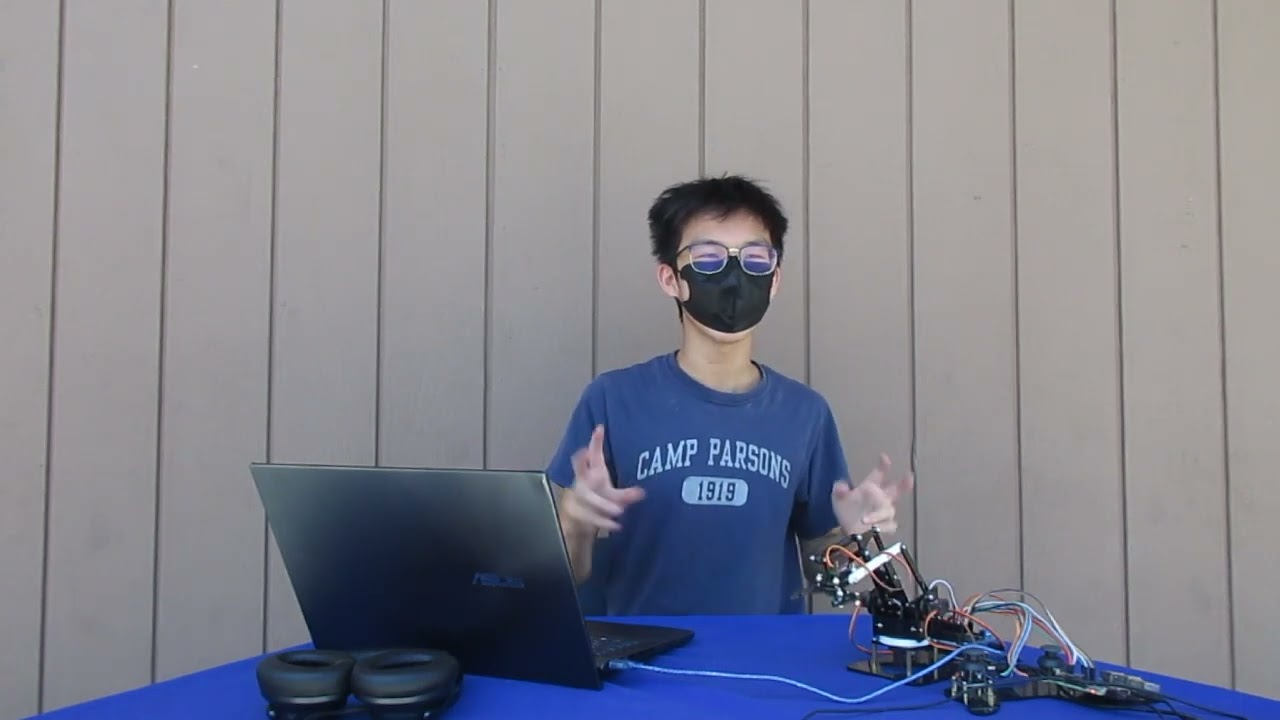 My second milestone was just improving my robot. I replaced some of the nuts with nyloc nuts and then I also added a brace for the joint as when the arms move violently the platform moves violently. 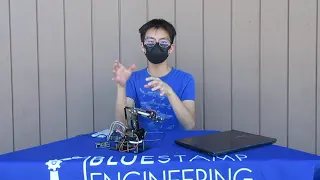 The first milestone of this program is that I built a robot arm out of arduino and some servos. With a servo on the base to give side to side motion while havinging another 2 more servos on top to control the motions of the arm before another servo on the end of the arm to control the claws. I ran into some troubles when one of the parts I need got caught up in cleanup but I managed to 3D print the part and everything was and is meh. 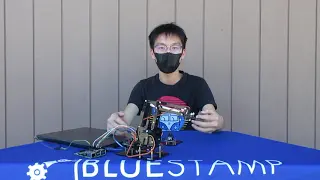 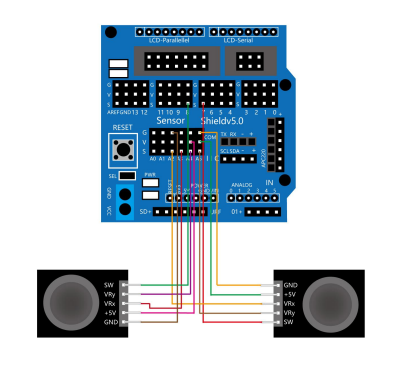 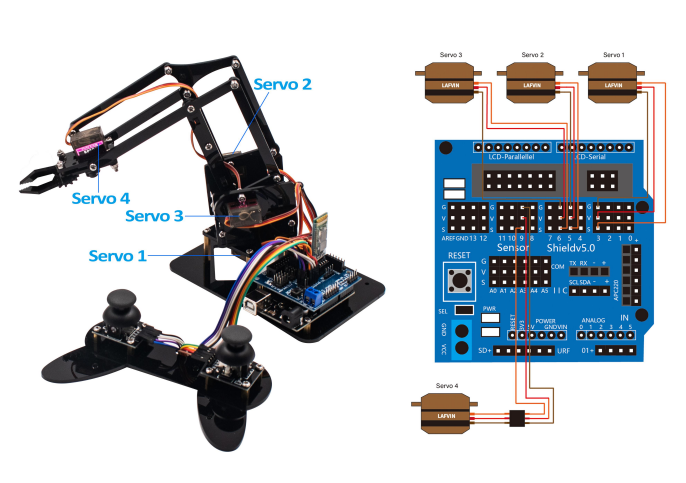